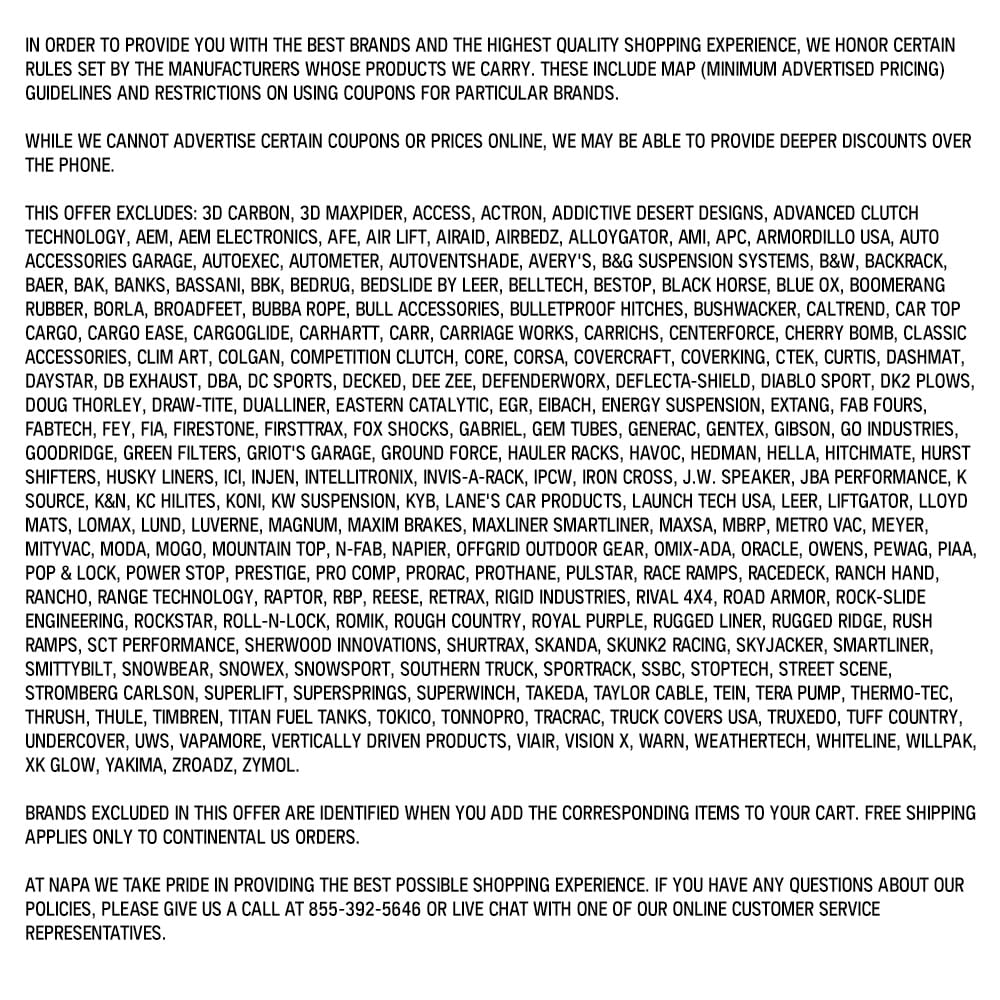 If you're looking for a mean, angular look for your truck or SUV, look no further than the Gem Tubes OCTA series. With more than a decade of experience as an OE supplier to Toyota, Chrysler, and GM, Gem Tubes knows a thing or two about manufacturing high-quality components. In 2017, they expanded their line and entered the aftermarket accessories world, and truck fans rejoiced! The results speak for themselves. And unlike many other accessory suppliers, GEM Tubes backs everything and every finish with a Lifetime Warranty. So if you're looking for a tough, rugged look that will last a lifetime, look no further than Gem Tubes.